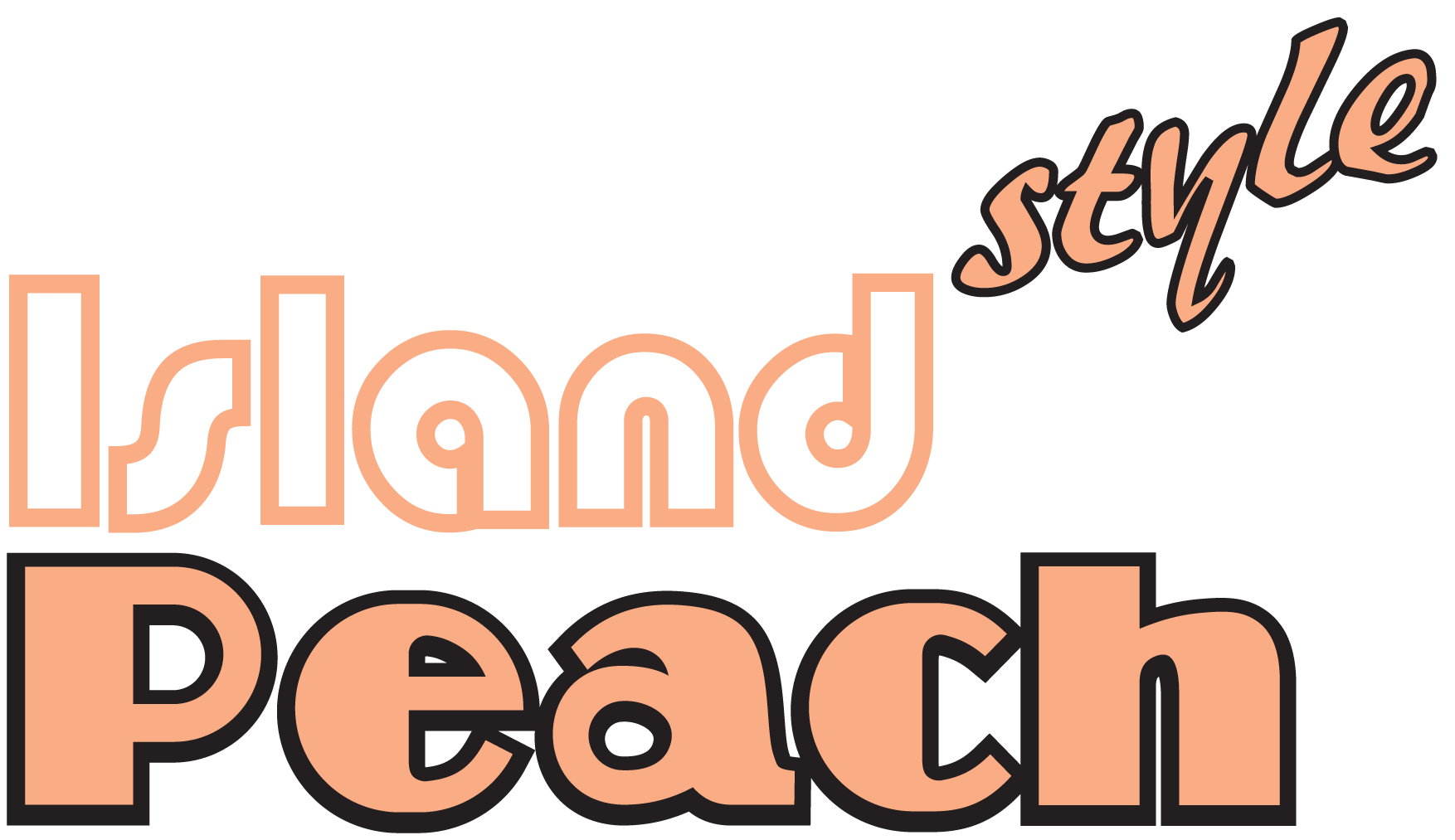 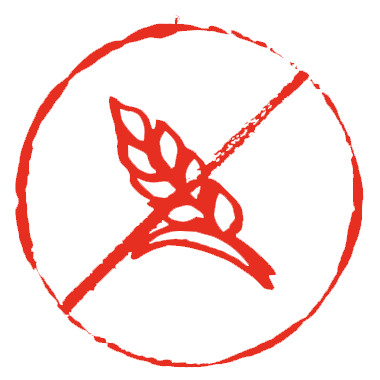 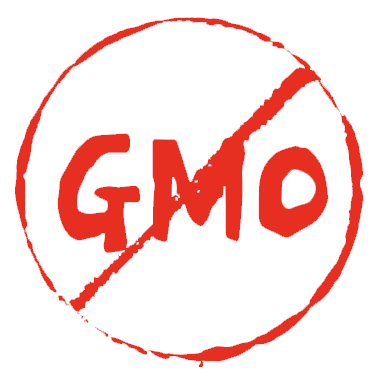 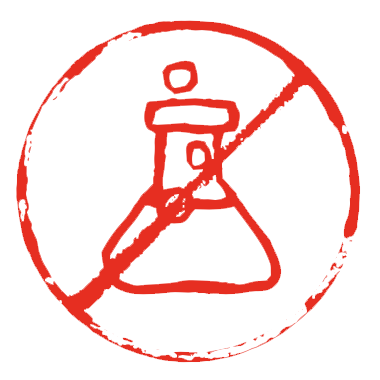 Does not contain alcohol; intended to be mixed by retail customers with MPACT Forever Clear or other alcohol beverage products. 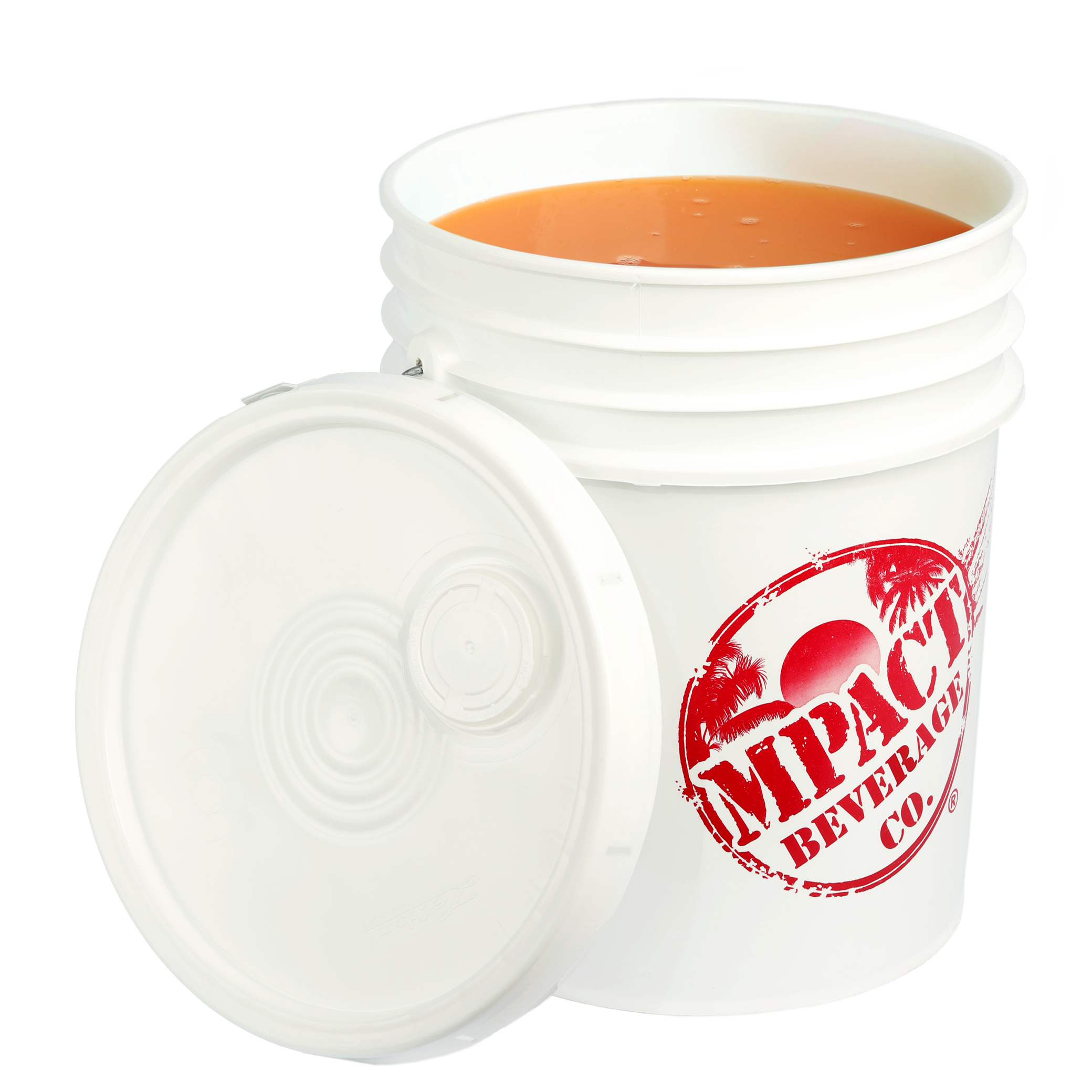 The Daiquiri gets its name from a rum-producing district in Cuba, where American engineer Jennings Cox ran out of gin (an unfortunate event) and invented the first cocktail instead. He used what ingredients he had—lime, rum, sugar, and shaved ice. Some years later during the American-Cuban war, the USS Minnesota’s captain and medical officer came across Mr. Cox himself who mixed his concoction for them. The two were so delighted with the drink, they took his recipe back to the Army & Navy Club. Tradition tells us the club had a room called The Daiquiri, where the cocktail is drunk in front of a painting of the Santiago Bay.